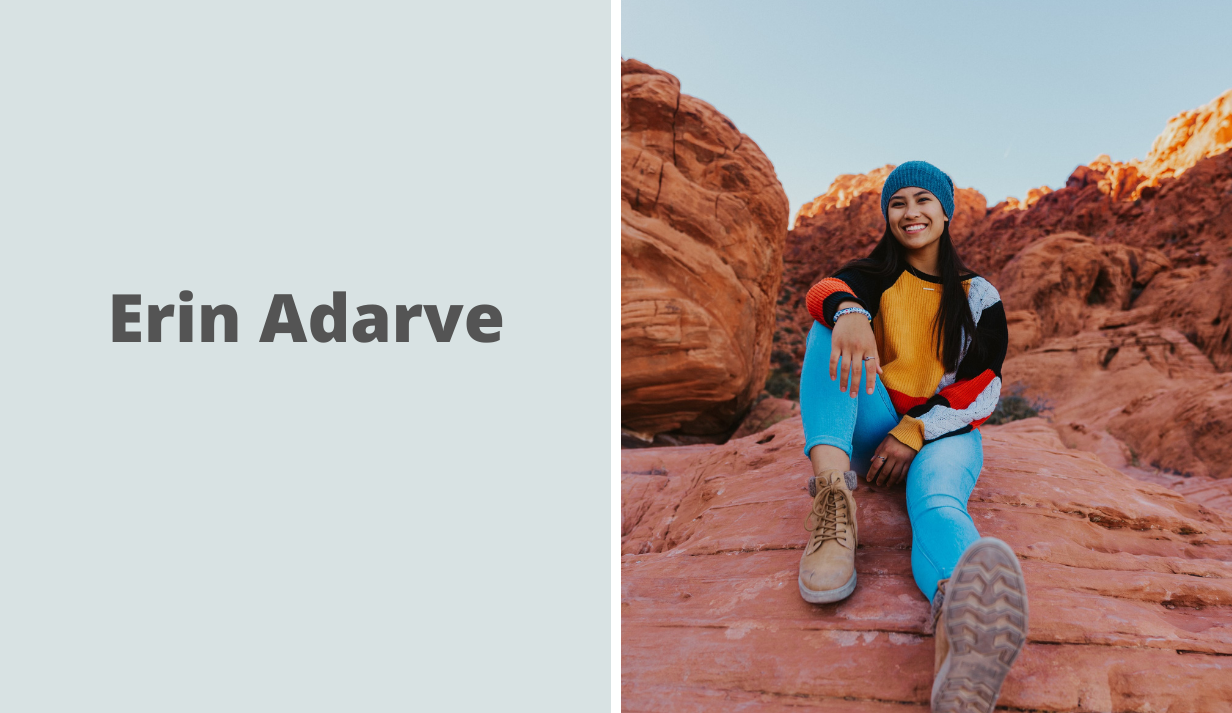 “Time to heal,” was the theme of this year’s interfaith forum. The forum was developed with the goal of diversity and inclusion awareness. It was designated to be a safe space for interfaith and intercultural dialogue, one that I’d never experienced on such a large scale before. The youth forum consisted of 48 young people from 30 countries and 12 religious/ philosophical traditions. Each of those people had wondrous stories to tell and unique perspectives, brought on by the vast differences in culture and society in which we were all raised. To put it as simply as that seems almost criminal, for the experience of meeting these people and having the privilege to connect with them is one that everyone should have the chance to experience, and, only when you do, will you know why.

Although our differences were many, we all shared the same belief that our differences, when told and listened to, make the world a better place. Oftentimes, we’re raised with those who talk like us, who look like us, and diversity, although recognized as important, is pushed to the background. Because of this, misconceptions and prejudices of certain people and parts of the world are unconsciously ingrained in our minds. It is not until we actively pursue diversity awareness that we recognize how much of what we know is so little, and how much work needs to be done to break down these barriers.

The people I met throughout the forum reinforced these values in my mind. Not to mention, they all showed me friendship, kindness, and face-to-face human interaction, something that I’ve missed since the start of the pandemic. Specifically, Hira, Zainab, and Sibu, three young women who, throughout our hilarious lunch/ coffee date, surprised me with their wisdom and striking intelligence. Additionally, Sana from France, Ahmed from Finland, and Kale from Ethiopia, who never failed to make my sides hurt from laughing so hard at their jokes. Also, I met Vasu and Tahil, whose genuine kindness warmed my heart because they made me feel welcome from the start. Many of the inspiring people I’d met are unnamed, for the sake of this blog post and its length. Just know that I met the most amazing people, whose stories I will take with me wherever I go.

As for the sessions, there were many religious leaders, politicians, and activists attending. One particular session that I loved was titled, “Racism: Religious Leadership Towards Reconciliation.” A particular panelist, Zara Mohammed, the Secretary General of the Muslim Council of Britain, caught my attention. She is only 30 years old, the youngest and first woman to hold that role, and her passion for interfaith and activist work was reflected in her words. She spoke of her struggles as a minority and her successes in her career, and it was very motivational because I saw myself in her. She denounced Islamophobia and institutionalized racism, bringing up solutions of how to put an end to it all. This session and its panelists did a great job in interacting with the audience, for they allotted time for questions and gave advice and pragmatic solutions when asked.

The weeks leading up to the event consisted of excited Googling, scouring the internet for pictures of a foreign country I was soon to be in, and when I finally landed, it all felt too surreal. I landed at sunset, and the sky was colored a beautiful hue of yellow and pink, a welcoming sight. It was my first time in another country away from my home of Las Vegas, NV, USA. I will forever be grateful for the opportunity to travel to attend an interfaith forum, two passions of mine that coincided beautifully.

The most rewarding part of interaction is connection; to be seen, heard, and represented is all that we strive for. We all gathered in one place because of our agreement that peace is cultivated through dialogue and awareness of critical issues that plague modern society. This forum was a step forward in our everlasting plight for world peace.

An atheist at the Youth Interfaith Forum